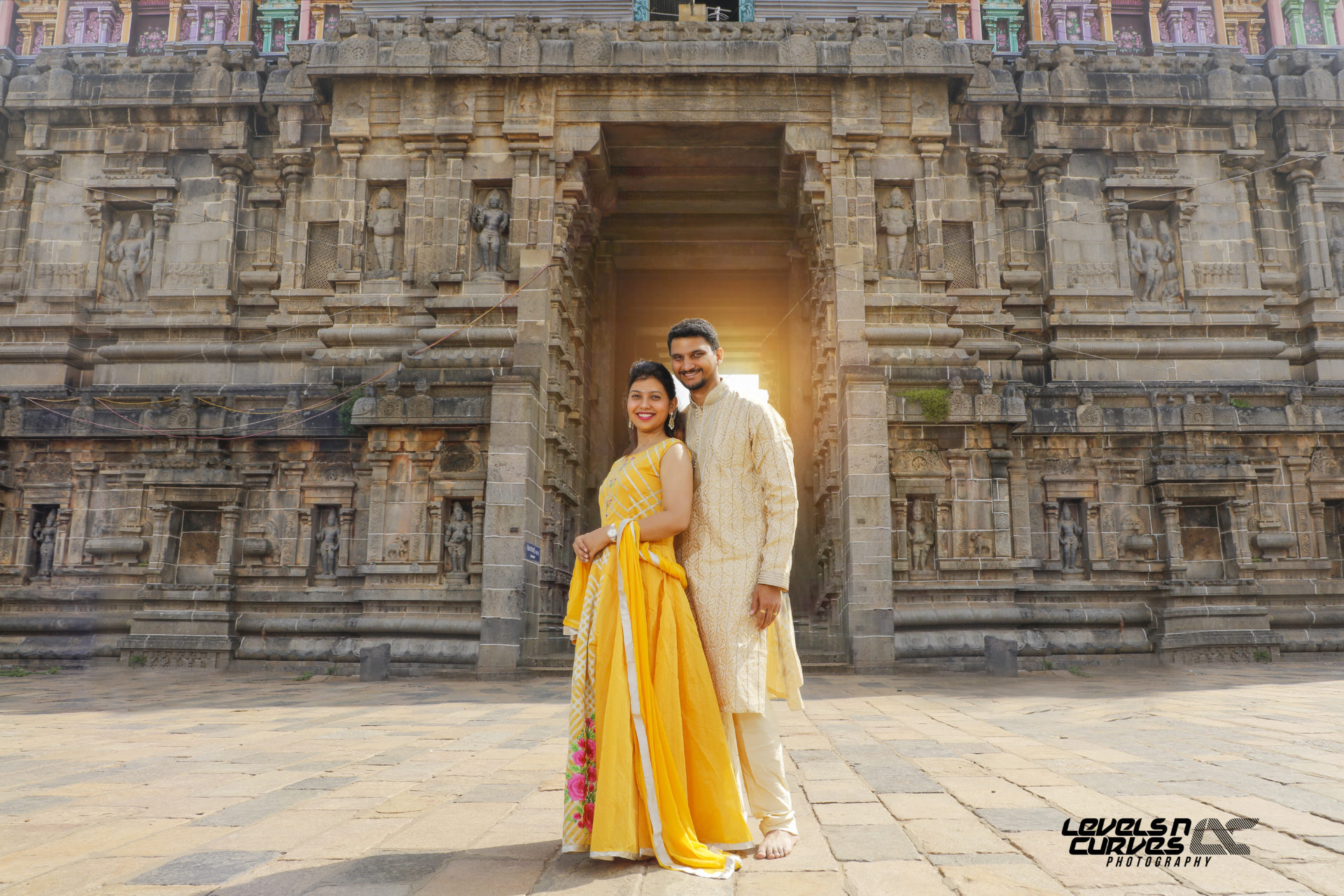 Love that blossoms time and keeps us happy. The story of two lovers Ruchi & Aravind united two states as one.
Ruchi belongs to Chhattisgarh state and she was passionately operating for the co. Cisco working on the post of Technical Engineer. Every day during her breakfast and coffee time, she used to come out with friends and relax for some time.
On the other hand, Aravindh belonged to Tamilnadu state and is working for the same Company Cisco A busy person handling the post of Techincal Engineer. 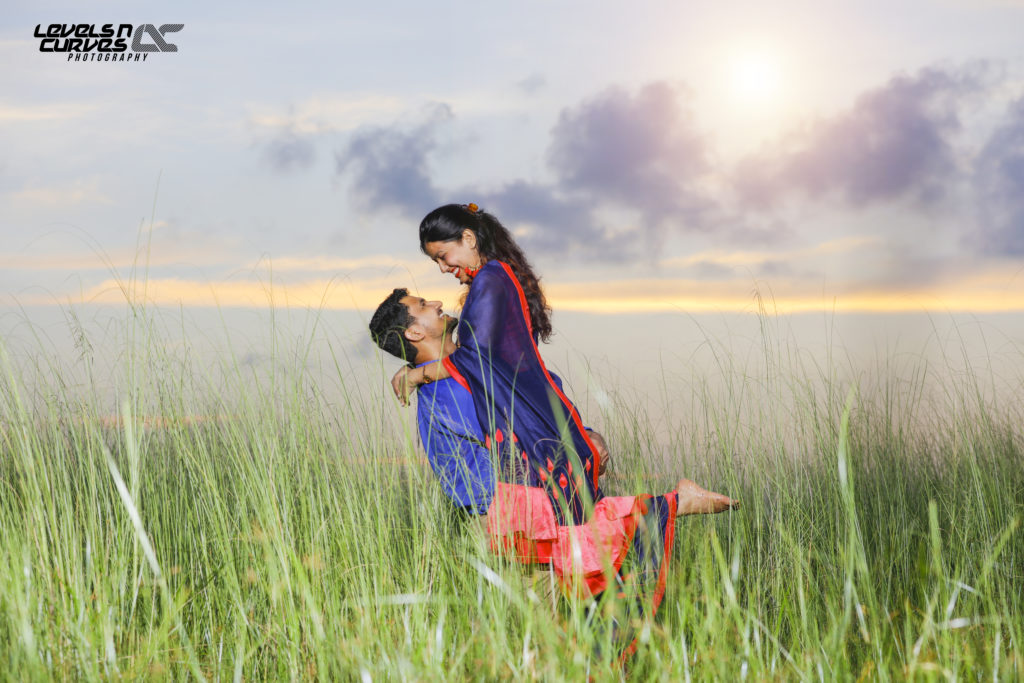 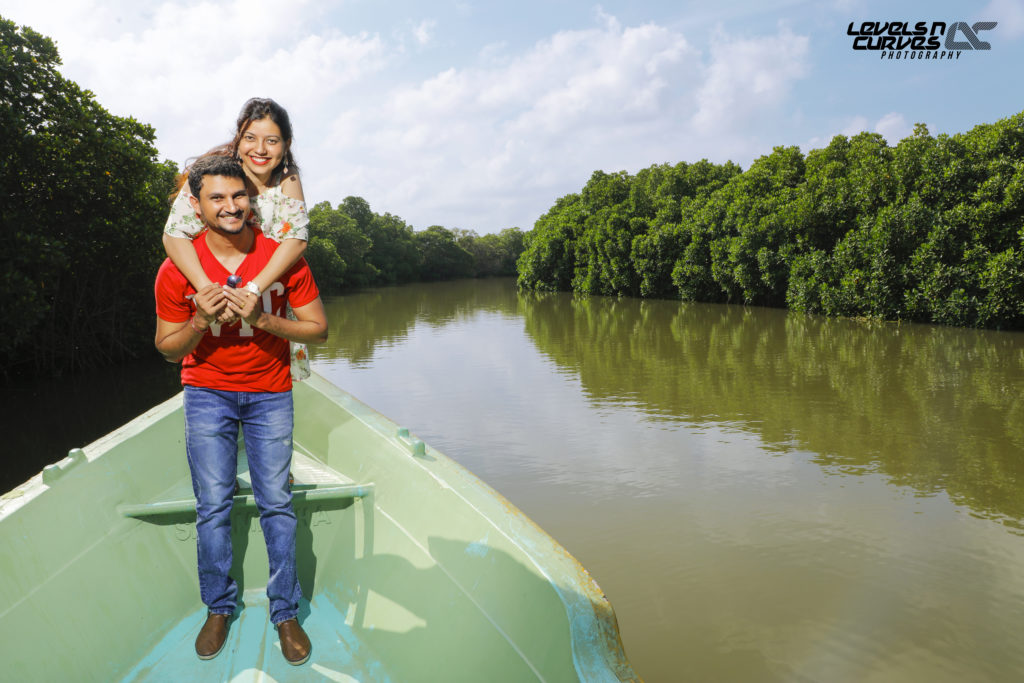 One fine day during their breakfast, they both looked at each other for the first time and Aravindh got flattened for her(as we all say “Love at First Sight“). He tried to approach her but she wasn’t even looking at him as she did not like him in the beginning. He was following her for some time in their office cafeteria. One day he pinged her randomly to find him out, She found him immediately in their company portal. 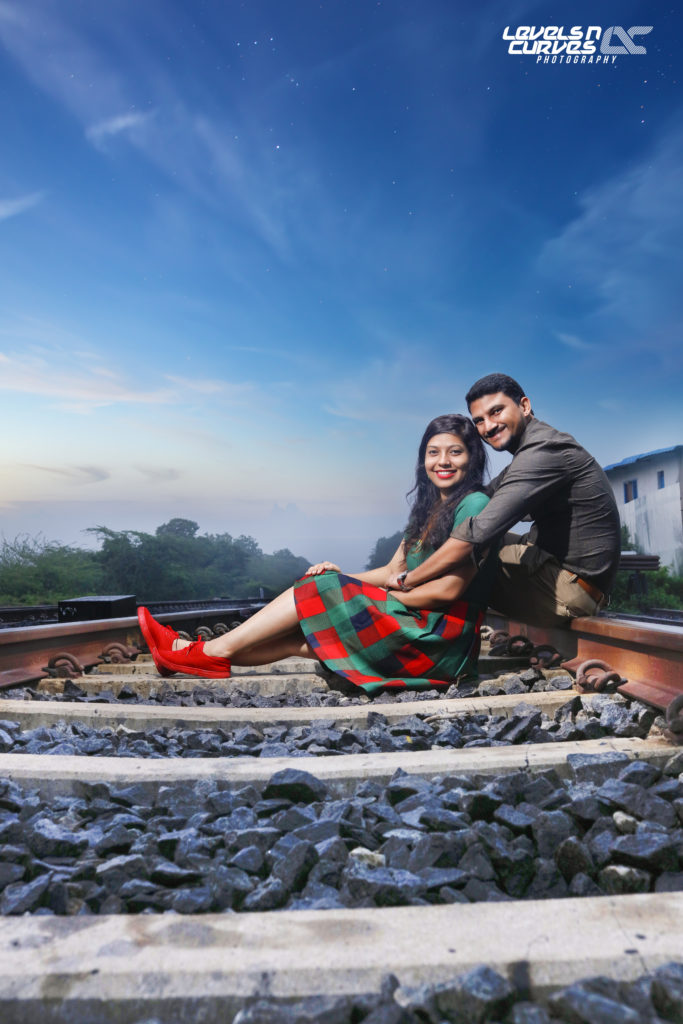 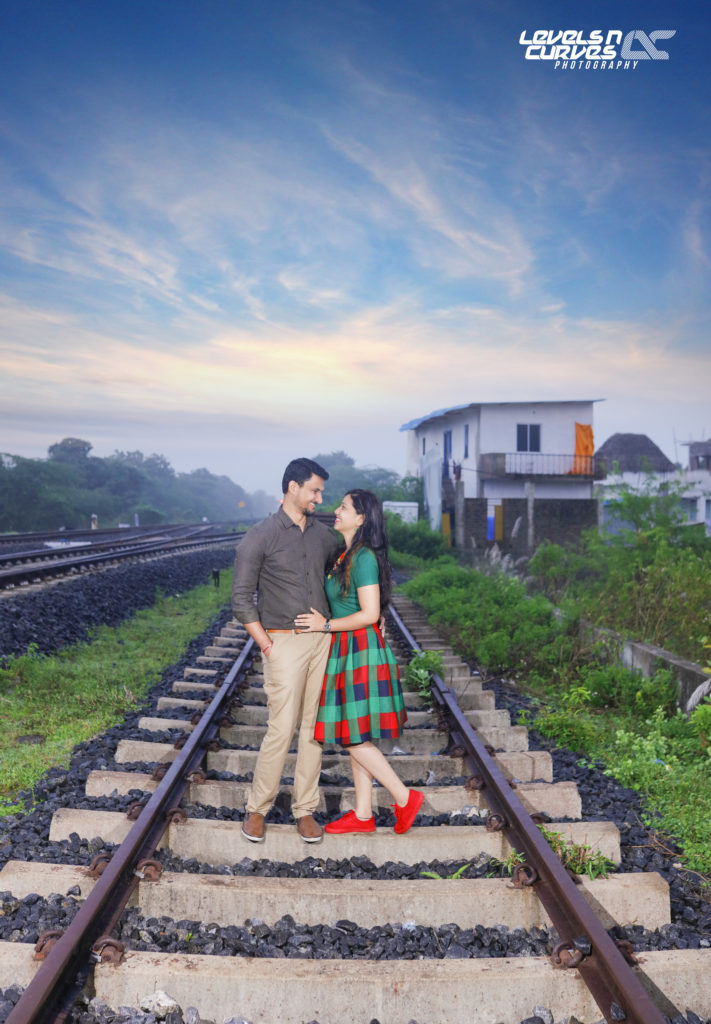 They continued talking over Whatsapp for few days As days passed they started meeting each other on Coffee dates, hanging out, morning walks, etc. They made it a regular practice week after week until they got an announcement for inter-office games.
He asked her for partnering with him on the Table Tennis tournament. Ruchi did not know how to play this game but still, she wanted to spend time with him so she accompanied him and said a yes without any hesitation.
Both of them took this chance and started meeting daily after office hours. While practicing for the match they used to play less and talk more and that how they got contiguous towards each other. As expected, they lost the tournament match but won each other heart, sooner shopping hangouts and dinner started. 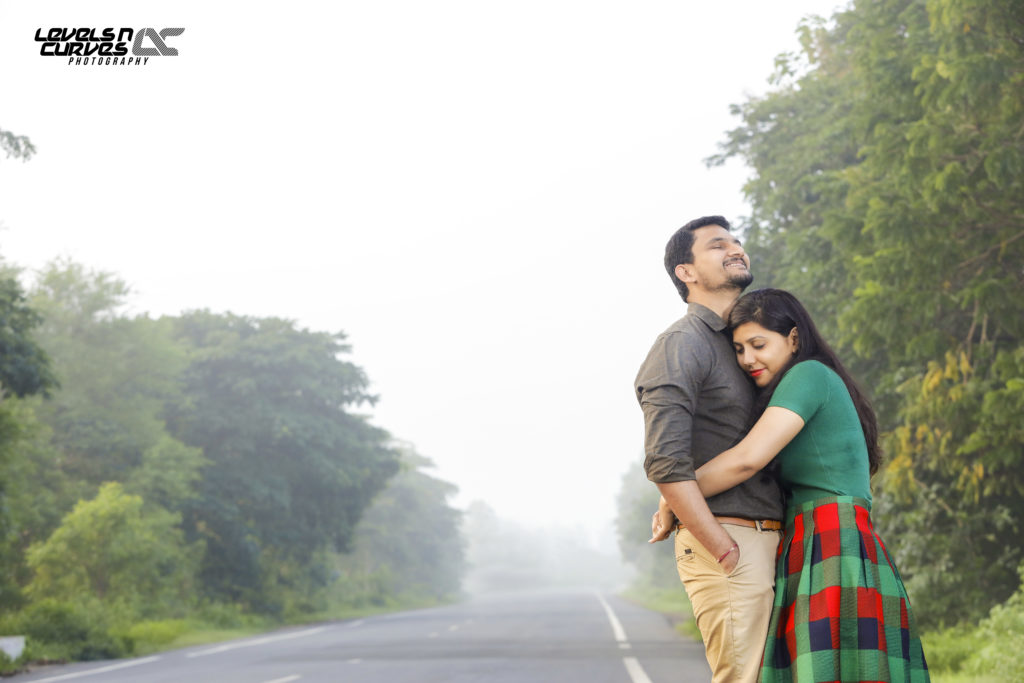 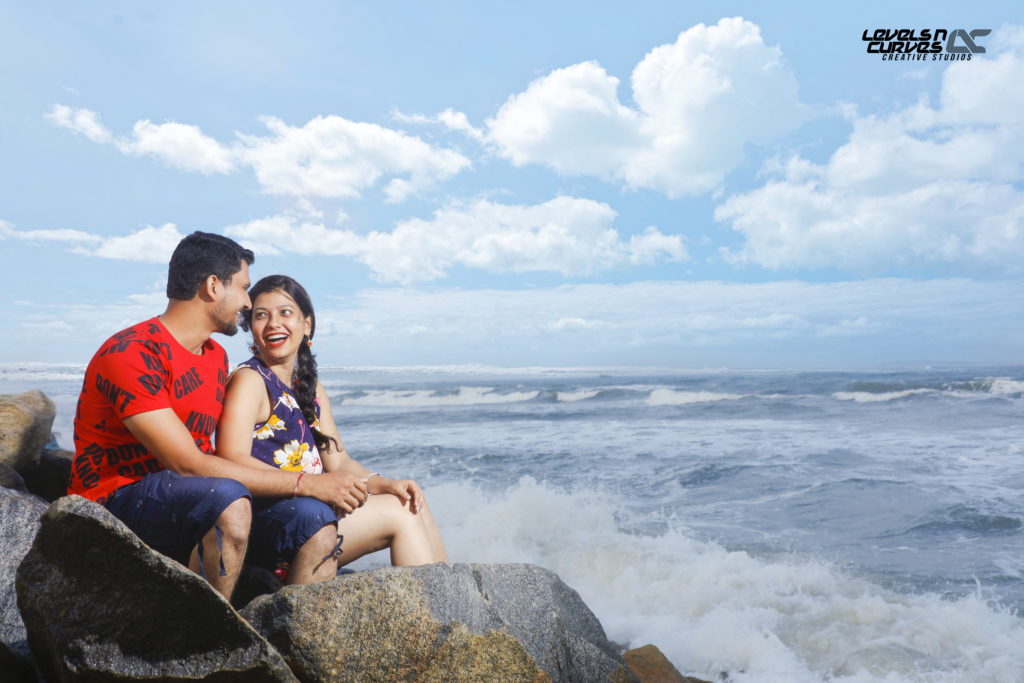 One good looking day, Aravindh took her for shopping and also gave her a lot of gifts, he arranged a candlelight dinner for her. Ruchi did not have any idea about what was going to happen. He proposed her and she said a “YES”.
After the lovely proposal, both of them spoke to their families. Ruchi’s family was a bit concerned as she was the one daughter shifting from one state to another. Still, she was strong enough to convince her family and made them meet Aravindh’s family. Both the families liked their bonding and finally, two stated decided to unite as one. 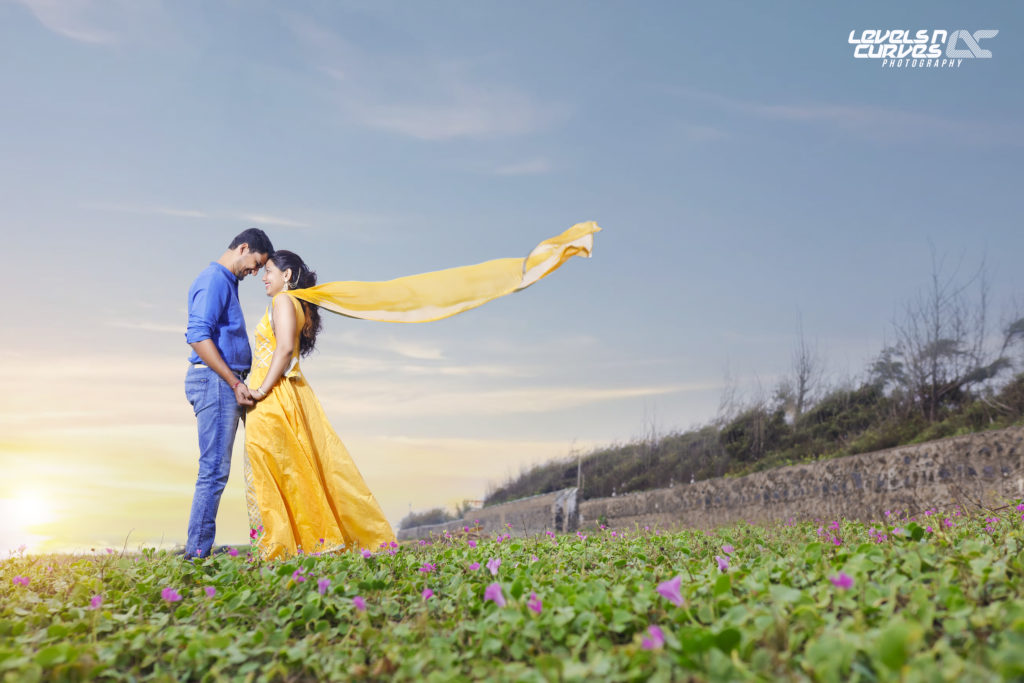 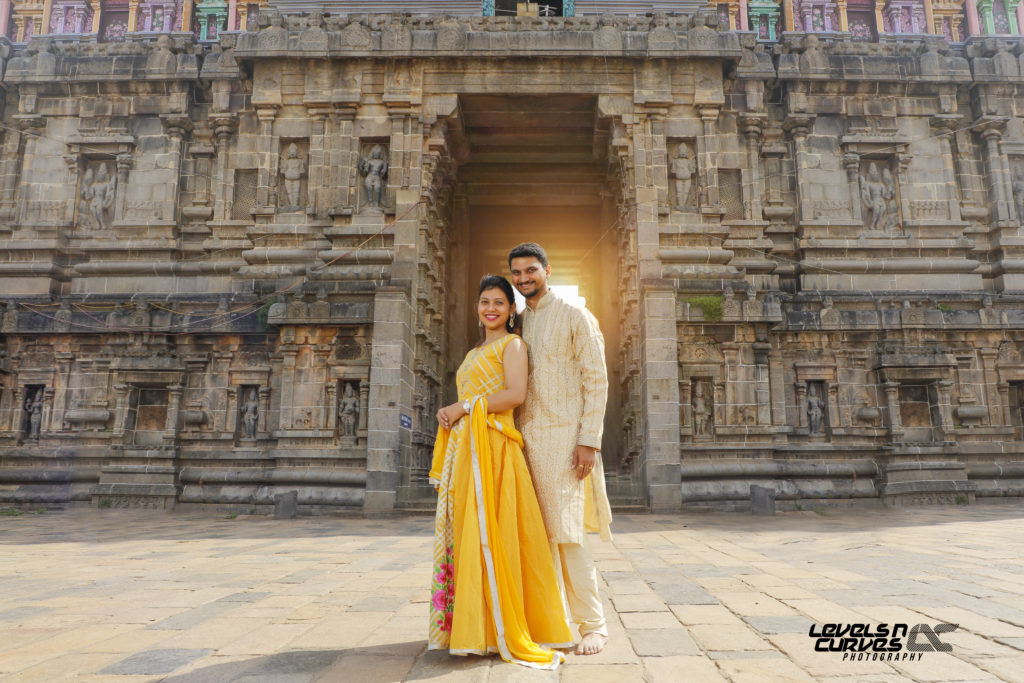 The dream wedding which is dreamed by every bride and groom was fixed at Chhattisgarh. A destination Wedding at Chhattisgarh by the Wedding Photographers in Chennai. The LNC team traveled from Chennai to Chhattisgarh by road, which was 1165 km and it took 25 hours to reach the venue. This was the first longest road trip as a team which made your marriage ceremony a miraculous one.
Love has seen no boundaries, states, or distance, it is beyond everything and it has the power to create magic within you. That fills you with gratitude and the miracles happen by itself. 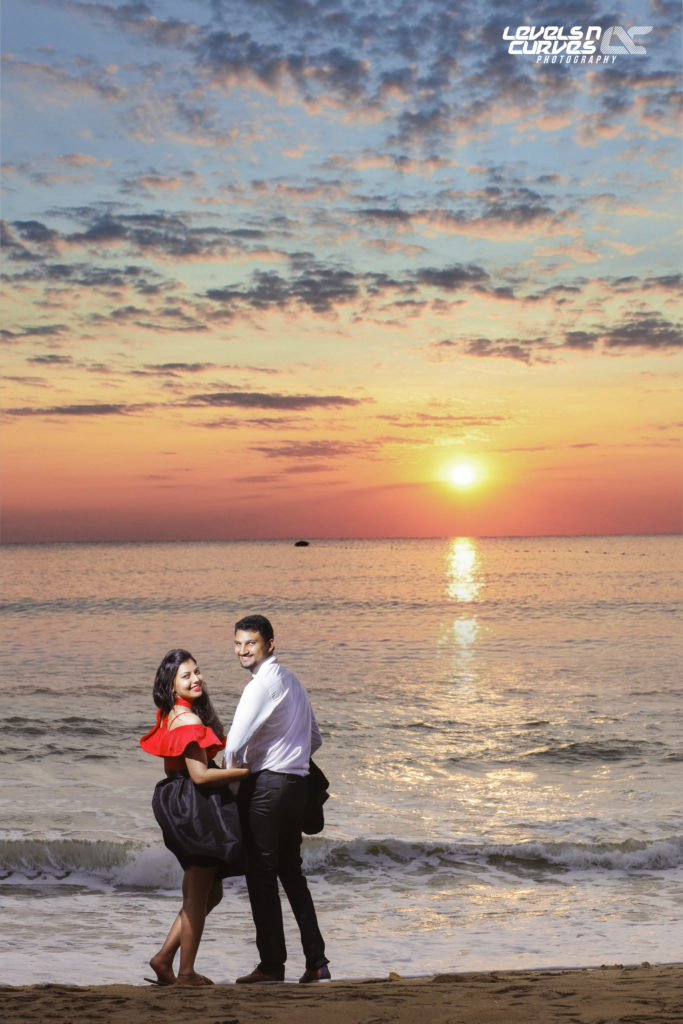 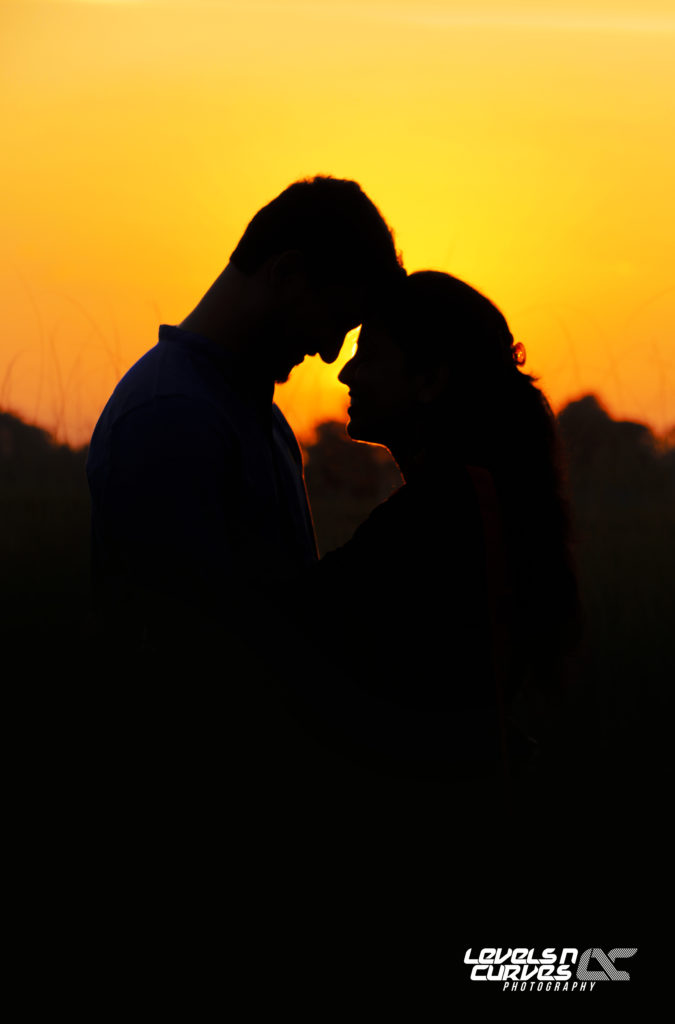 Tell us about your thoughtsWrite message Cancel reply

Back to Top
Close Sidebar
Levels N Curves Photography is an innovative and professional photography studio based in Chennai that observes a trendsetting and style-centric approach to photography. We passionately believe that every memory is extremely personal to the ones who like to save and share memories. So, we venture to bring out those unique moments through our photography, which is highly artistic and inspired, meant to be cherished for a lifetime. Being one of the top professional photographers in Chennai, our proficient team provides effective imagery that reverberates with your idea of the big day.

How to find us